do you associate certain shades with certain people?

with that, i bring you the Jacaranda in full bloom, taken this morning: 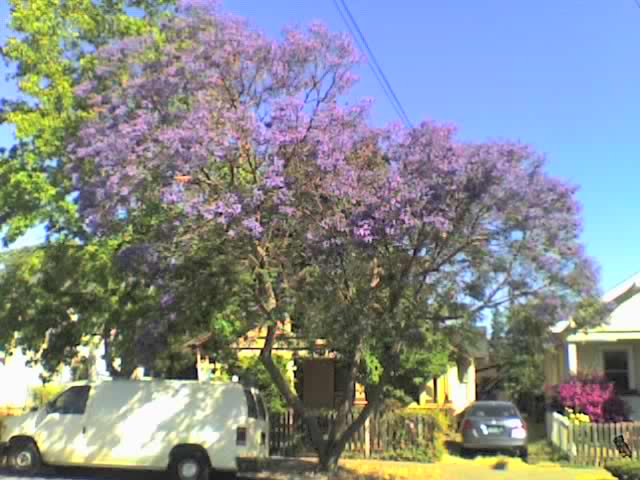 and of course, the rest of the phone dump: 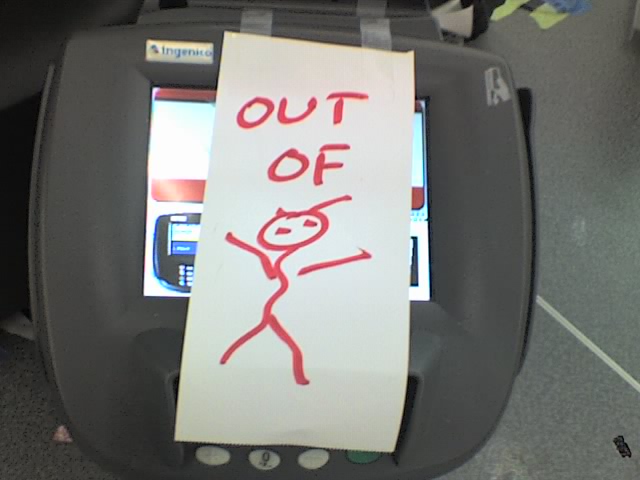 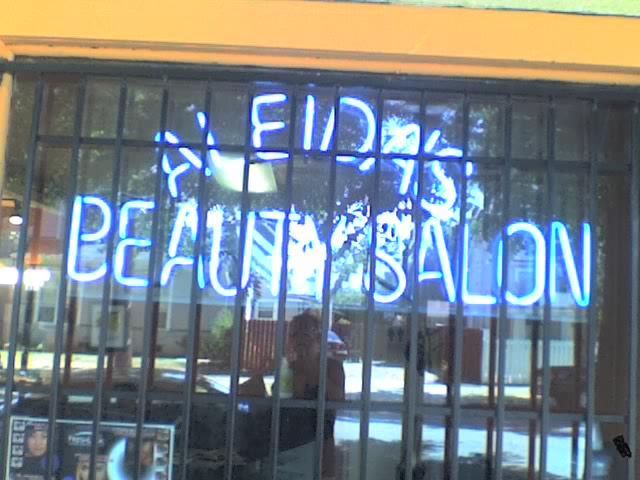 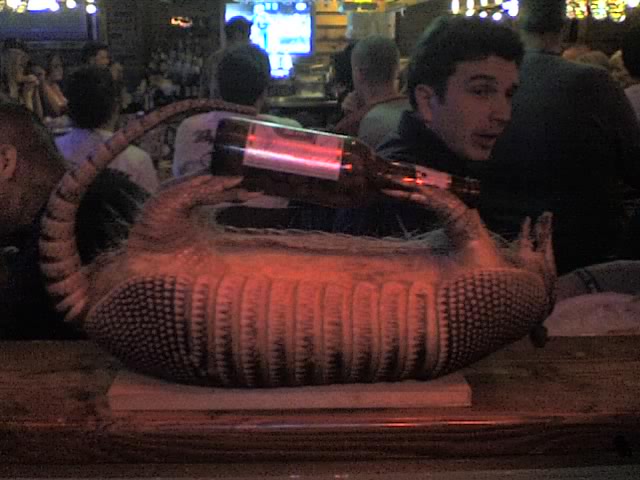 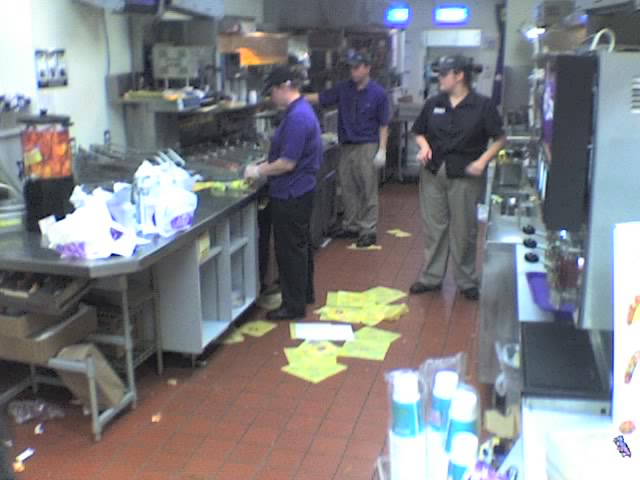 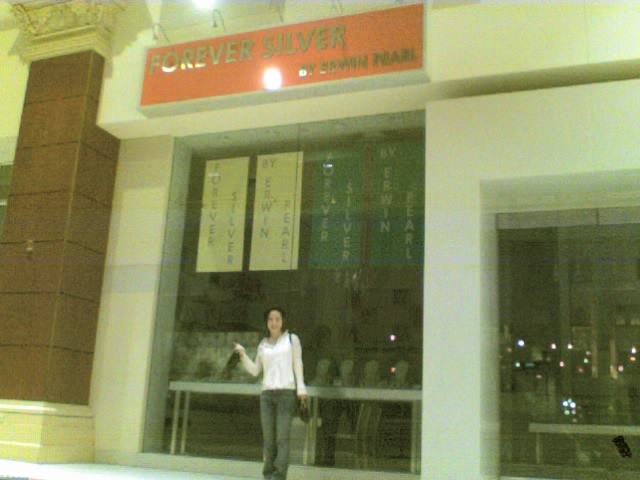 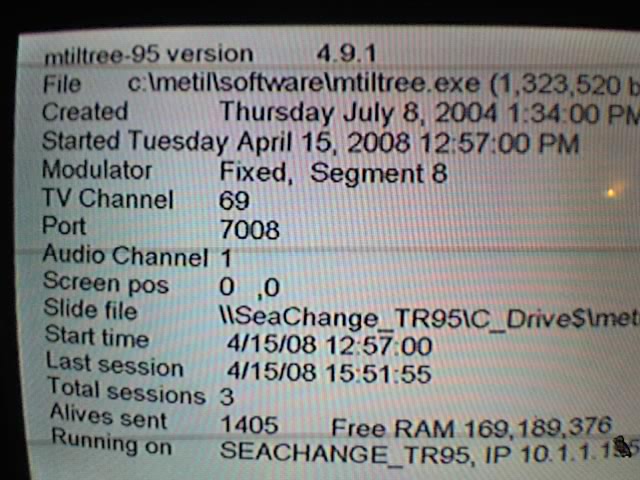 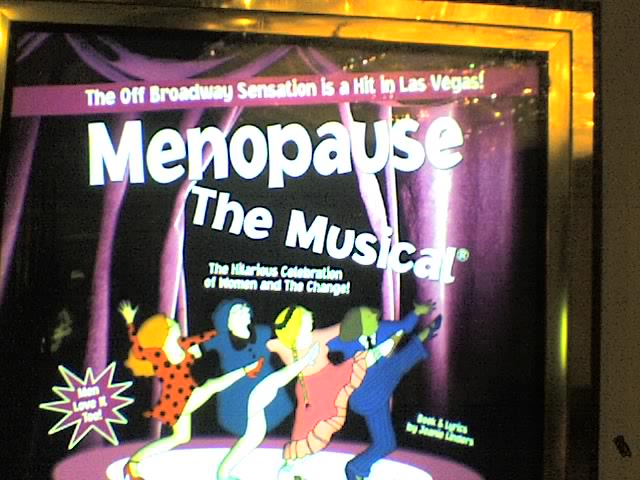 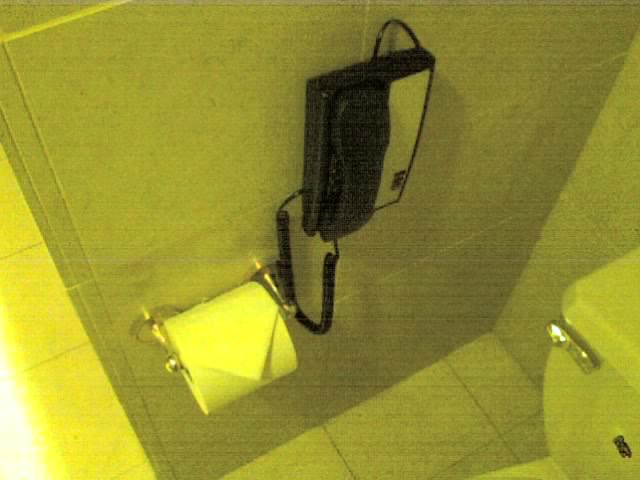 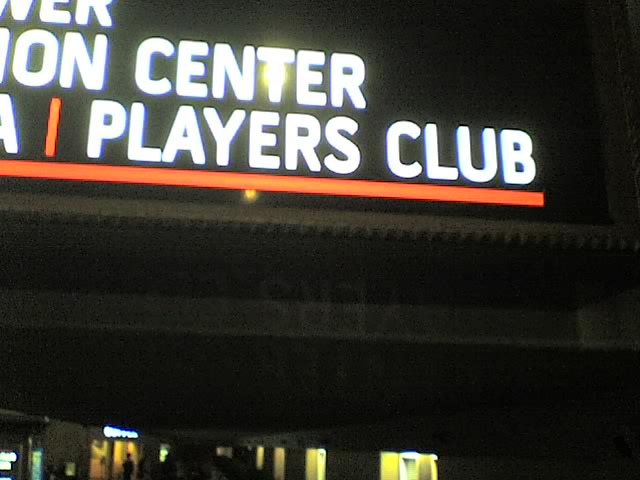 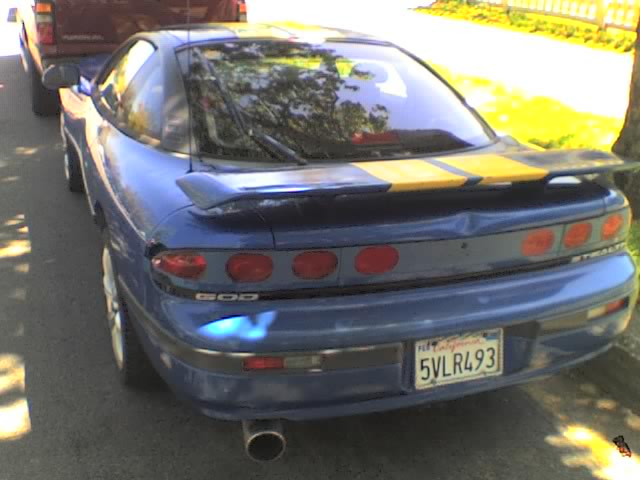 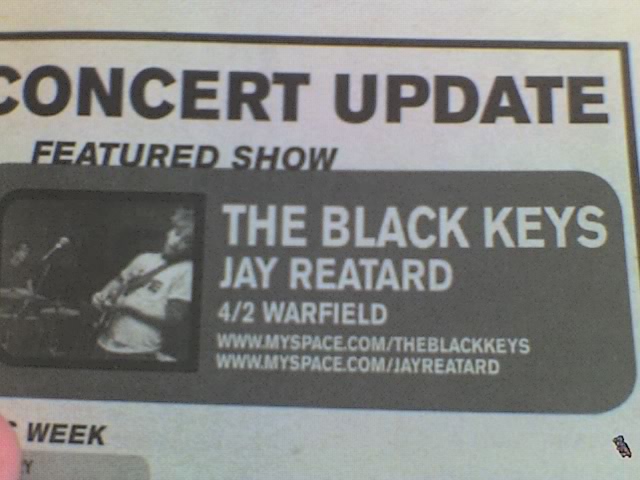 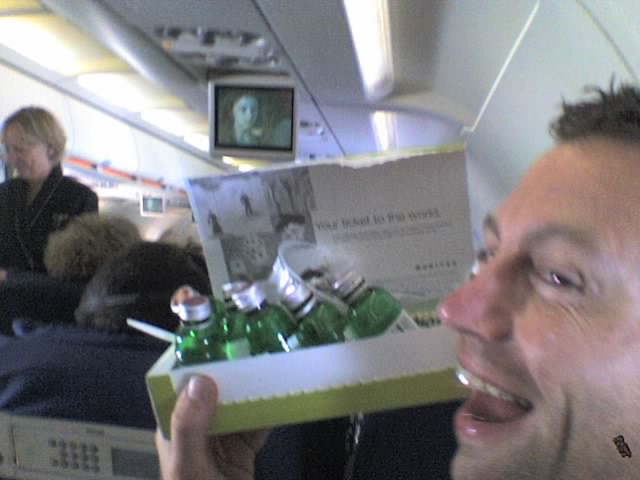 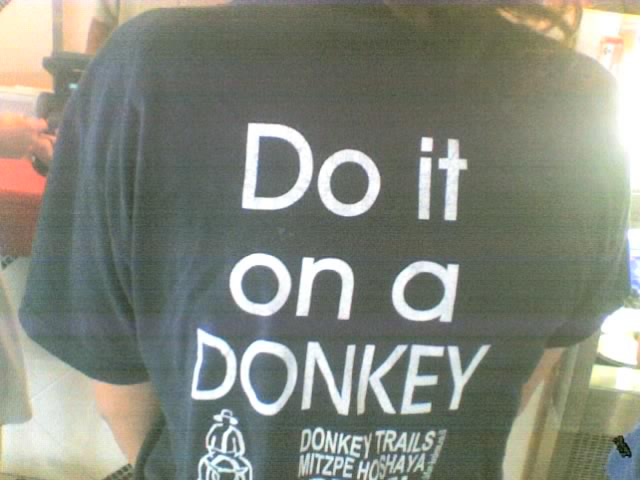 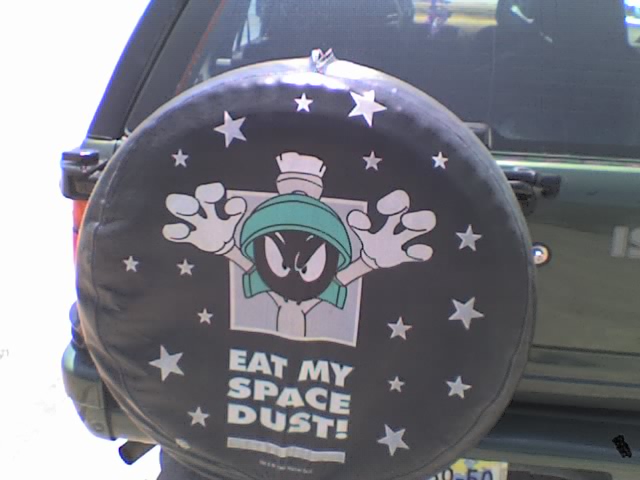 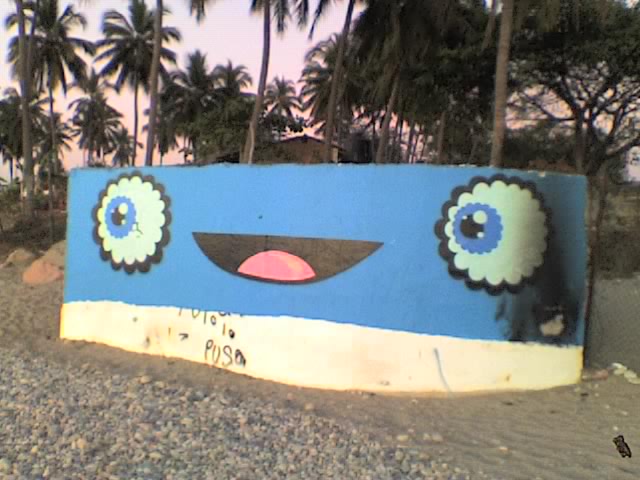 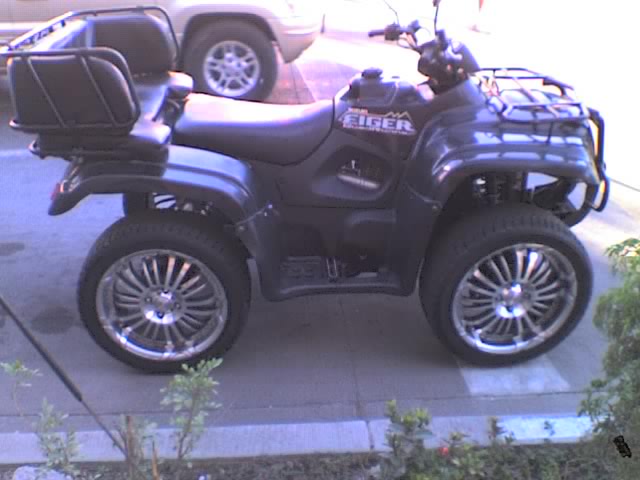 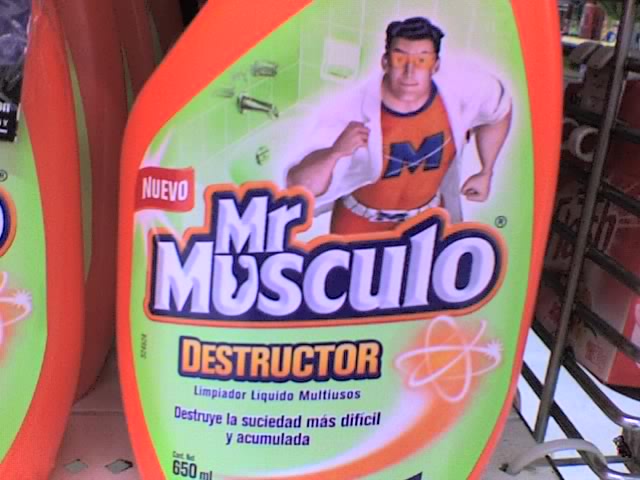 in counseling some friends on general life methods, he came up-

forgetting everything else you know about him, from wikipedia:

McQueen had an unusual reputation for demanding free items in bulk from studios when agreeing to do a film, such as electric razors, jeans and several other products. It was later found out that McQueen requested these things because he was donating them to the Boy's Republic reformatory school for displaced youth, where he had spent time during his teen years. McQueen made occasional visits to the school to spend time with the students, often to play pool and to speak with them about his experiences.

the summary is "a real thug is a thug that's hush"
no publicity
no flash bulbs going off
and by virtue of that, no apologies-

in honor of mr mcqueen, i think it's time for me to buy another motorcycle...