First off- talk about your career going downhill: 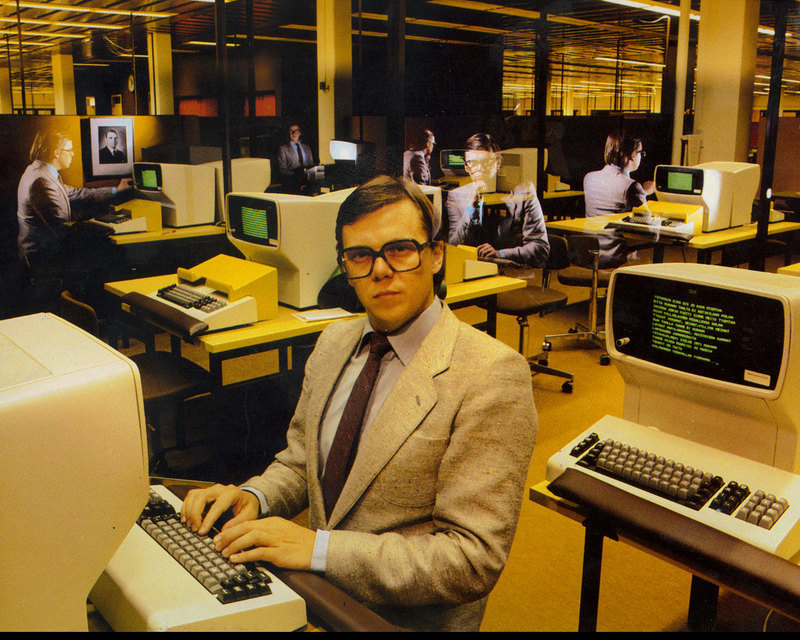 To totally spitting up 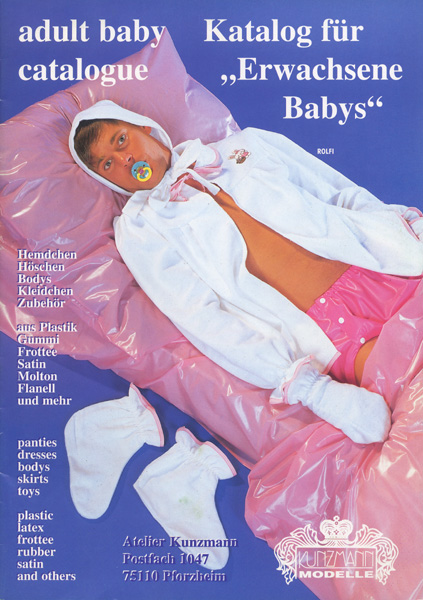 Alrighty then- last night I watched "Frontline - The Medicated Child" on the not-KQED-PBS-station here in the bay- (KCSB?)

You can actually watch it yourself online, right here:

I think my brother and I had a bit of a disconnect on our respective levels of revulsion at what we were seeing-
It started initially at simple "normal" child behaviors being diagnosed and then medicated-
"He throws tantrums all the time"
"He's jumping all over the furniture"
MEDICATE THAT BIPOLAR ADHD MOTHERFUCKER!

So- in that whole sequence the only kid that I thought might actually have a problem was the girl who was laughing about cutting her parents' heads off, and then going through a two-week depression where she doesn't eat and just sits around.
Ok- that might need some attention- but these other kids?
I saw only uselessly-stupid parents and placating doctors-

The difference in opinion came at the guy with the tics- whether through natural mind state or the 5 meds he was on, he twitched- pretty badly-
Much worse than I ever did, but still today I recognize the twinges of the OCD tics that I had as a child/teenager-
My brother thought "that's fucked up"-
I thought "that's a mind evolving through things it can't keep itself up with"
As a child/teen, I personally went through alternating stages of being "that weirdo" and "the coolest guy ever"- where my head would "catch up to me", and I was able to consciously act versus spontaneously react-

Either way- innovation happens only at the edge, and I'll be goddamned if I'm going to fuck with any of my childrens' mental evolution because they're beyond societal standards of compliance or my own limits of capacity-
(Note to all future wives)
Collapse